Brisket and Potato Cake – Our Seder One of the most important parts of the Monday Morning Cooking Club project is the preservation of recipes. To preserve those recipes from the older generation for ours. And to preserve ours for the next. And so on.

I grew up in Melbourne, a Jewish Australian with pure Polish ancestry. My father was born in Poland, and came to Melbourne with his family in 1938 when he was only 7.  My mother was born in Melbourne, her parents arriving in 1927 from Bialystok, also in Poland. She married my father in 1954, the same year that her mother, so sadly, passed away.

My mother did cook at home but my inspiration for cooking came from within, or perhaps from my genes.  I sometimes imagine that perhaps I am living in the wrong century and in the wrong place. I dream of stories of my late grandmother on my Father’s side, Bubba Sheindel. My father describes her cellar, a treasure trove of culinary delights and tantalizing aromas, bursting with barrels of her freshly pickled cucumbers, vats of pickled cabbage, apples and tomatoes, of schmaltz and pickled herrings, and preserved fruits and jams.  Strands of dried mushrooms and garlic, and hessian bags of potatoes and onions waiting to be made into the lightest latkes. 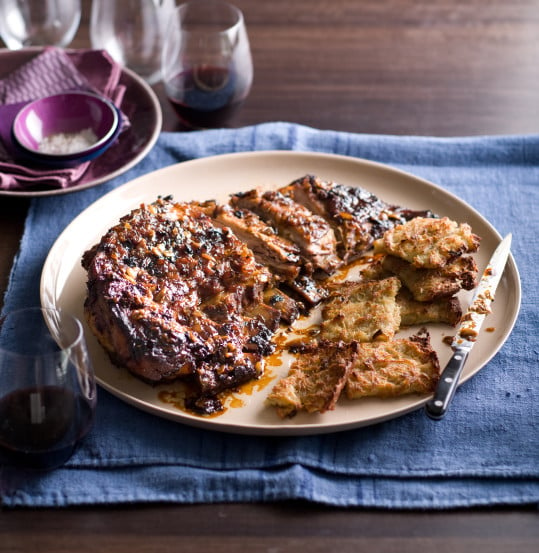 I never met my mother’s mother Esther, but every single year at Passover my mum makes her ‘Calf Brisket’ and an ulnyik, a spectacular crisp, crunchy, oily and generally FANTASTIC potato cake that she learnt from her mother when she was a teenager.

No recipes were written down.

Once I left home, and wanted to make my own brisket and ulnyik, I would call Mum on the phone so she could remind me how many potatoes, how many onions and how long to cook it for. Every year I asked the same questions!

So you can imagine my joy when the MMCC book provided me with an opportunity to actually write them down. And write them down properly…so that they would always work out perfectly. Well, most of the time anyway! Just like Mum’s, my ulnyik is sometimes a little overcooked, sometimes a little under – but we do love it all the same! It’s a way to have Bubba Esther sit at the table with us every single time we make it.

Both recipes are now in Monday Morning Cooking Club – the food the stories the sisterhood.

Below is a video of how to make the unyik and brisket. Enjoy! 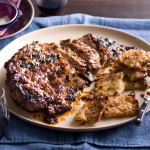 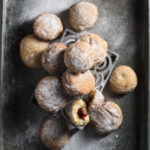 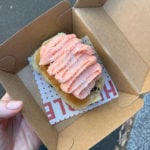 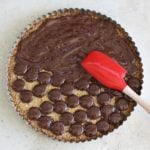 Who loves their Cheese🧀 + Crackers? 🙋‍♀️ Whether it's with an afternoon wine or an on the go snack, we just couldn't survive without this winning combo.
​
Did you know how easy it is to make your own crackers? AND - drum roll for those who don't eat gluten - they are GLUTEN FREE.
​
​Join Lisa on insta live tomorrow at 11:30am as she whips up a batch of Knackerbrod otherwise known as Swedish seeded crackers. These delicious crisp seedy slabs are just bloody fabulous.
​
​Swipe on to find the full list of ingredients and utensils. Hope to see you all tomorrow.
​
​(recipe with thanks to Belinda Norton, published in Now for Something Sweet)
​.
​.
​.
#MMCClockdownkitchen ​#forkyeah #cheese #cheeselover #cheeseandbikkies #lifeandthyme #comfortfood #comfortfoodeats #bakingwithlove  #f52community #comfortfoods #​ #thebakefeed #bakingathome #winterwarmers #mondaymorningcookingclub #feedfeed #mmccrecipe #f52grams ...

butter and honey, or jam and cream, to serve

(recipe from It’s Always About the Food) 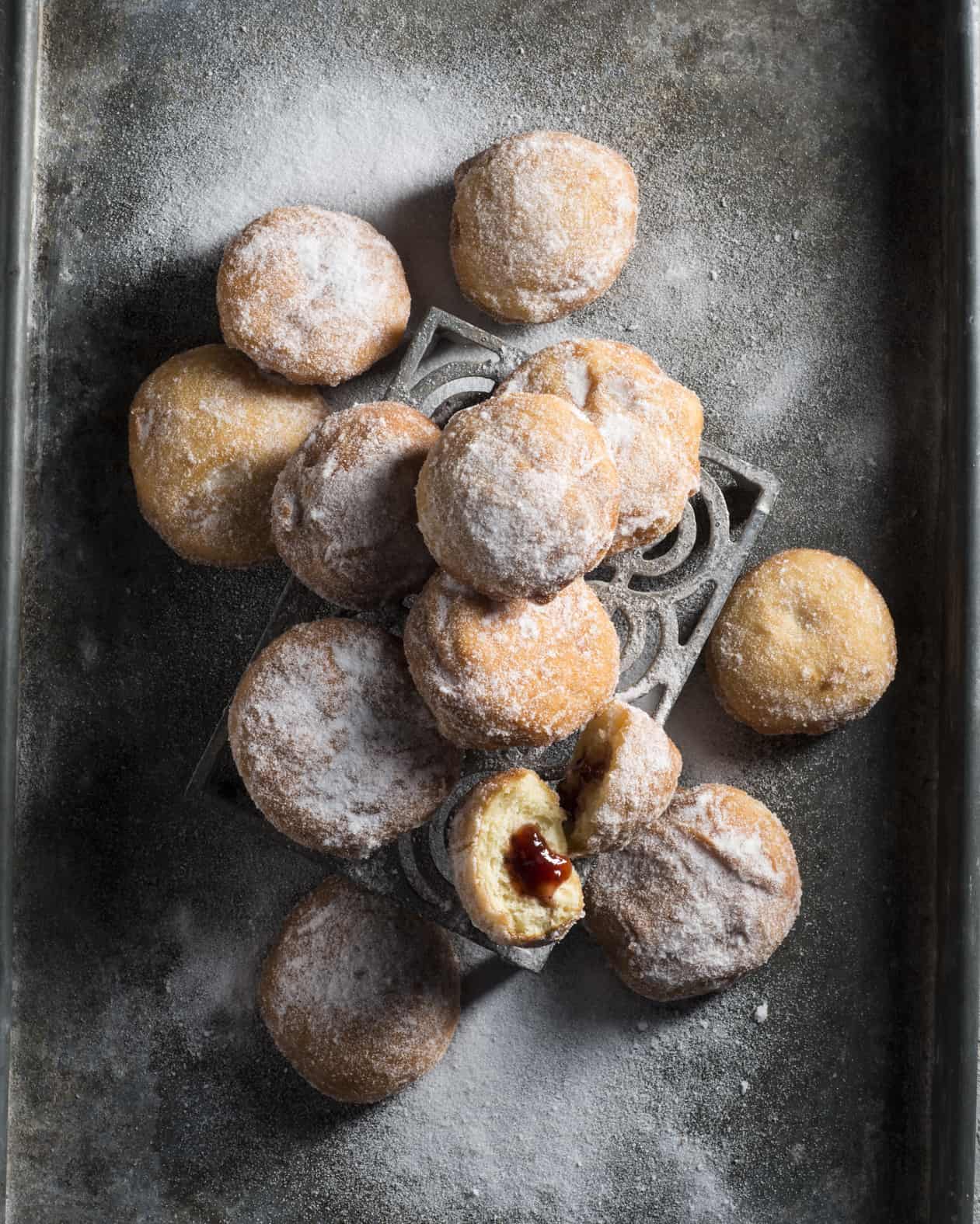 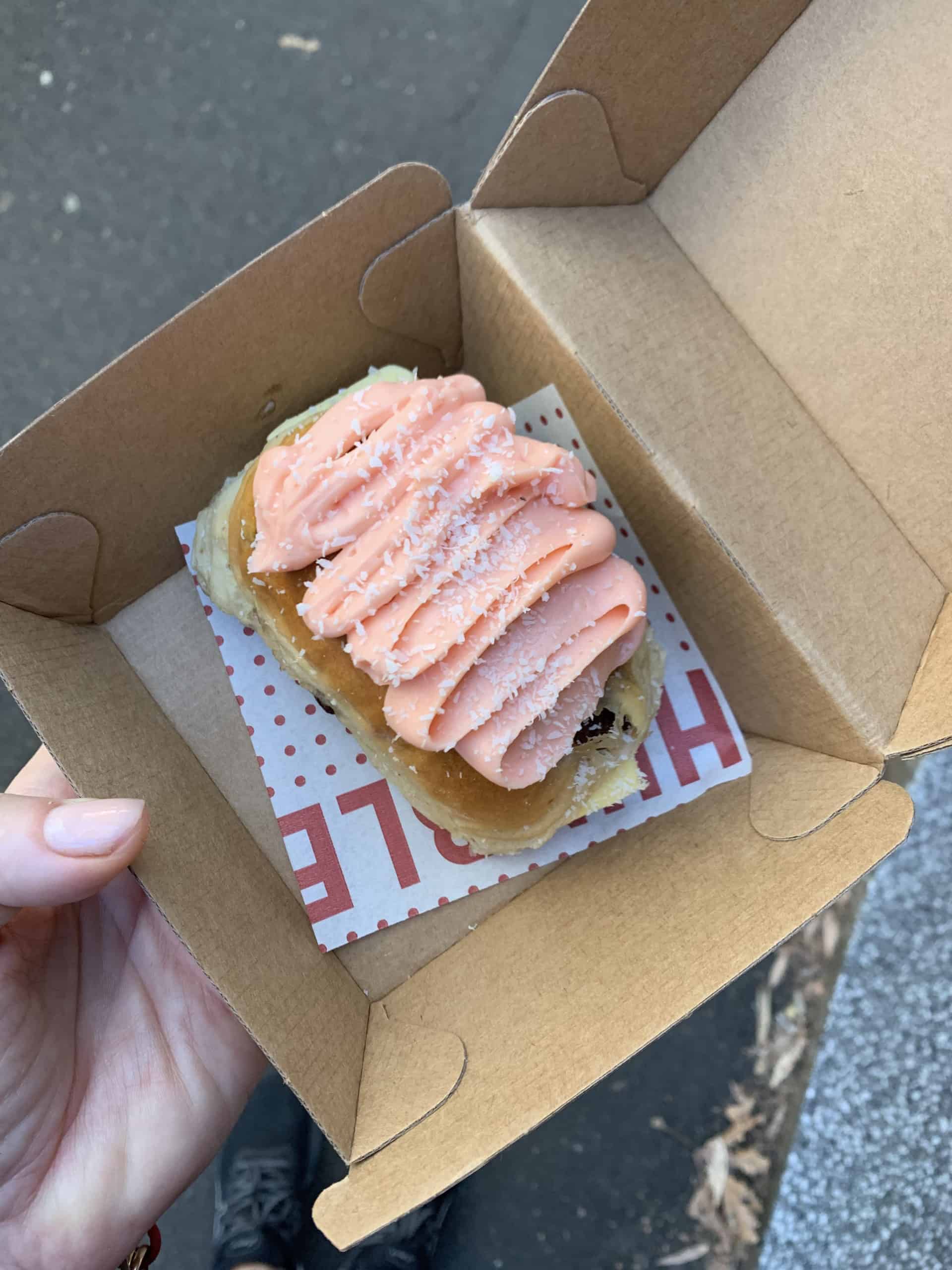 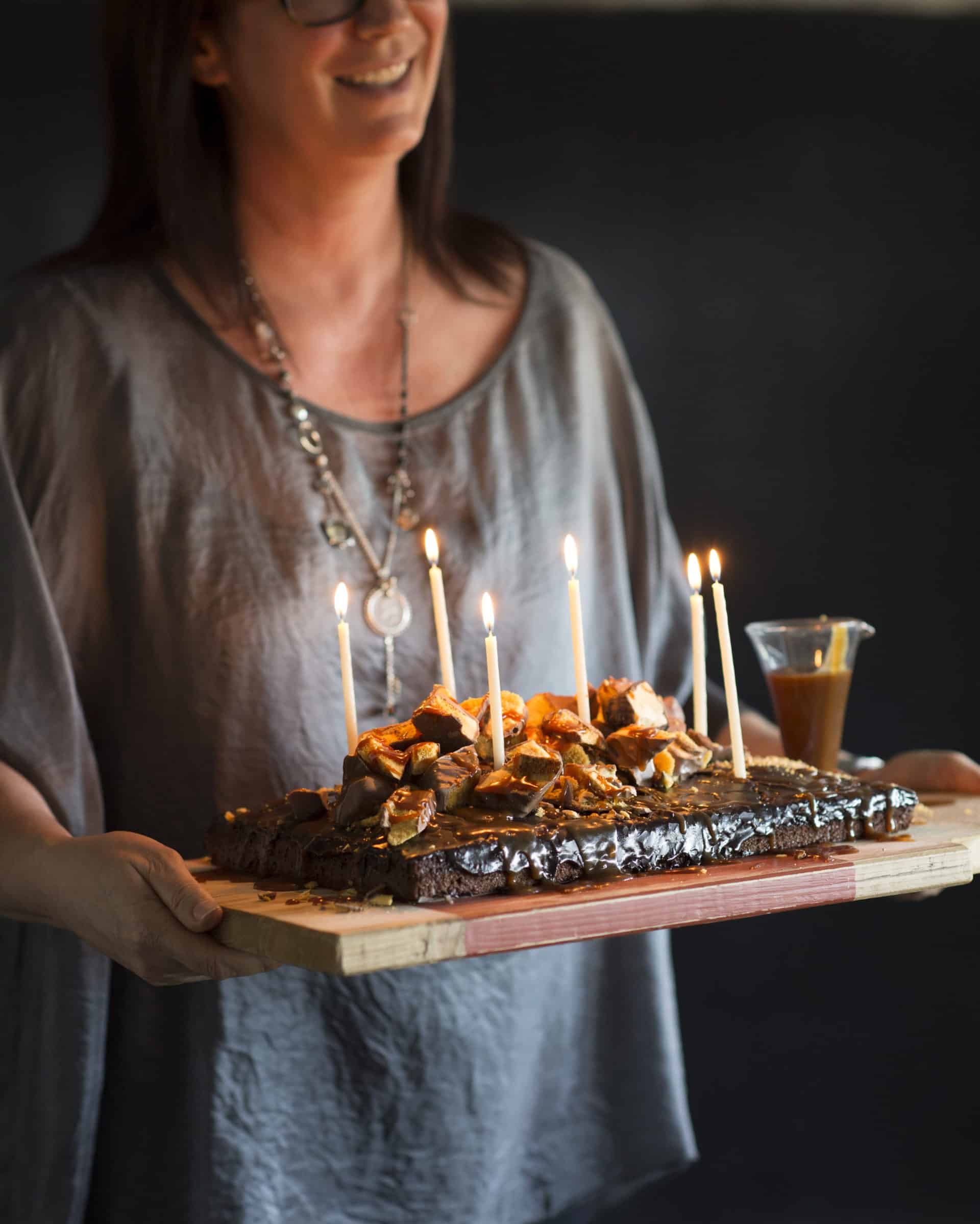 For whenever you need a chocolate cake in a hurry.