Yep. we're headed to the U.S.A. And SO excited! 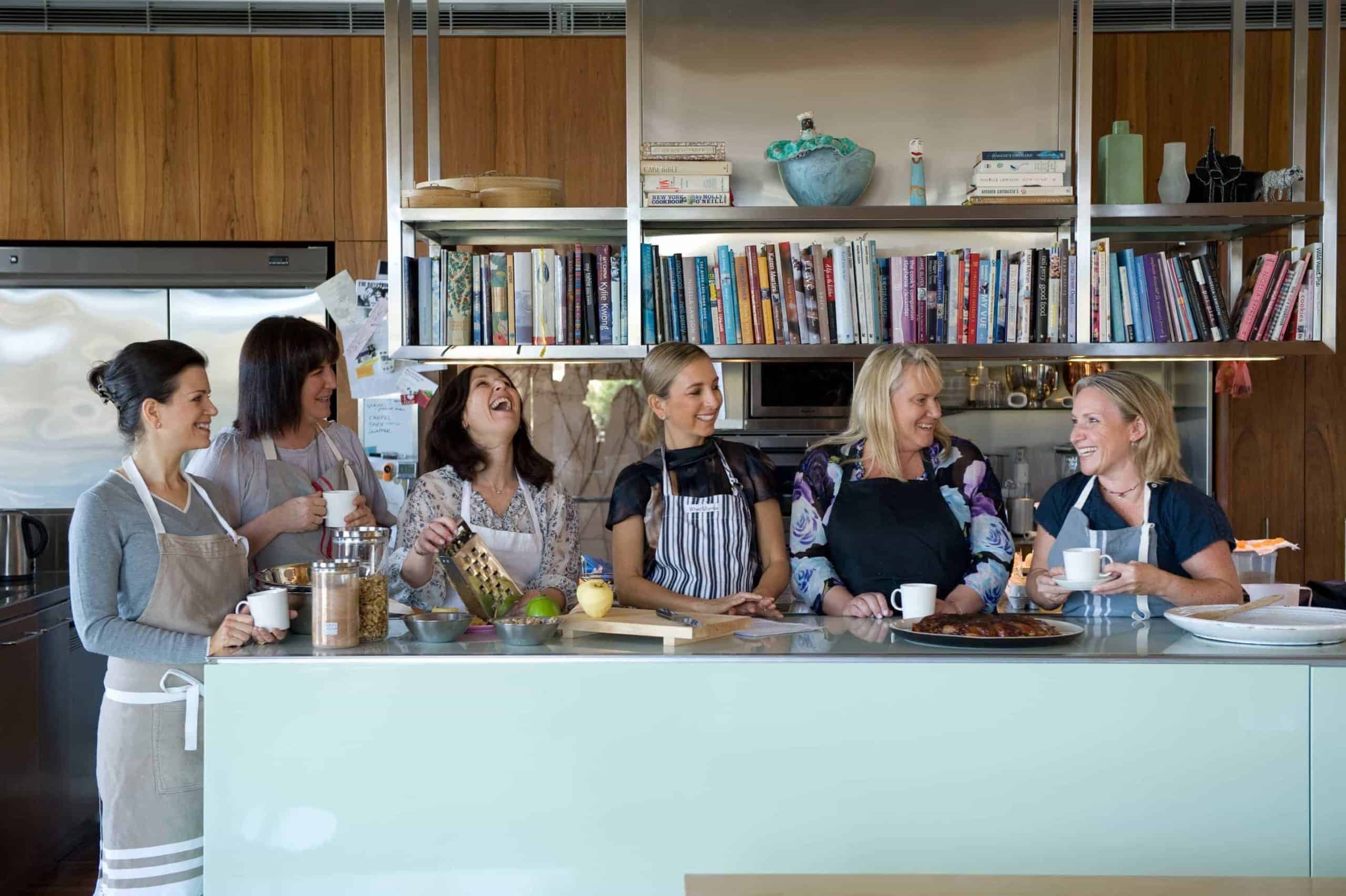 We are SO SO SO excited that our book is being launched in the U.S on 17 September. Merelyn, Natanya and I will be spending a week in NYC and a few days in L.A to help it along. Here’s a sneak peek at our press release… 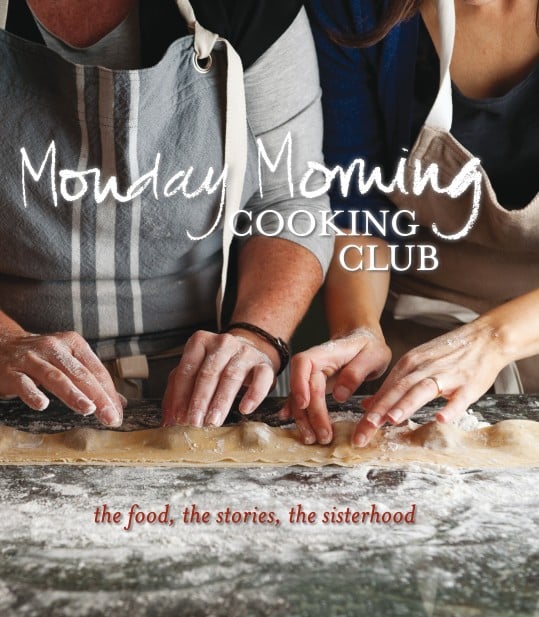 “Monday Morning Cooking Club”– they cooked, they ate, they conquered Australia…and now they are coming to the U.S.A!

In 2006 a group of Sydney Jewish Women came together to share recipes, talk about food and find a way to raise money for charity through their favorite past time – cooking. They cooked, they ate, they drank endless cups of tea and they discussed, often heatedly, the merits of different recipes gathered from a community of many cultures and generations. After just a few weekly meetings the “Monday Morning Cooking Club” (MMCC) was born and six members of the “sisterhood” handpicked more than 100 best recipes from more than 60 cooks living in Jewish communities across Sydney for publication in their first book, ‘Monday Morning Cooking Club – the food, the stories, the sisterhood’.

The book’s first edition was published in April 2011 and went on to become a critical and commercial success in Australia, raising over $350,000 for various charities.  It was purchased, used and blogged about by the likes of Nigella Lawson and Nicole Kidman.

Each recipe begins with a short story of the featured cook and the history of their dish.  These heart-warming stories, interweaved with amazing recipes and beautiful imagery, narrate the rich and personal history of far flung communities and families who find a deep connection through food and the memory of generations that have gone before.

All of the MMCC’s profits go to charity.  A second edition (softcover) of the book was released by Harper Collins in March 2013 and will be launched in the U.S.A in September. A second title will be published in April 2014 with a new collection of recipes and stories from Jewish homes across Australia.

“Our book was the culmination of five years of searching, collecting, testing, tasting, selecting, perfecting, shooting, writing and editing. It is a unique snapshot of Sydney’s Jewish community (a reflection of the world Jewish community), an anthology of some of our best cooks who shared their treasured recipes,” said Lisa Goldberg, one of the MMCC’s authors.

“Its release in April 2011 was like the birth of a collective 18th child (between all six authors). We were so excited when people told us the food reminded them of their grandmothers and when the media here in Australia declared it a success.  We pinched ourselves when we saw it in bookstore windows and on front shelf displays. We pinched ourselves again when it became our readers’ ‘go-to’ book and the recipes were being cooked over and over again. So you can imagine our excitement to be coming to the U.S,” Lisa added.

From September 17 “Monday Morning Cooking Club – the food, the stories, the sisterhood” will be available on Amazon and in bookstores across the U.S.A.

Three of the authors from the MMCC, Lisa Goldberg, Merelyn Frank Chalmers and Natanya Eskin will be in New York from September 17-21 and Los Angeles from September 22-25. For interviews and cooking demonstrations please contact Lisa Goldberg at lisa at mondaymorningcookingclub dot com dot au.

Since its inception in 2006, their Monday Morning Cooking Club has received various accolades, from coverage in the Sydney Morning Herald’s Good Living to a segment with Maeve O’Meara on the popular TV show, Food Safari. Since publication, the book has been reviewed in many Australian newspapers, cooking/lifestyle magazines and food blogs. The girls have appeared on Channel Ten’s The Circle numerous times and on radio stations in Sydney, Canberra and Perth. The Cooking Club is on facebook, twitter and instagram (@MMCCchickie) and has a wonderful interactive website. The book is currently available in all good bookstores across Australia and through their website. From 17 September, it will be available on Amazon and in bookstores across the U.S.A.

The girls have made appearances at many successful events across Australia, where they have told their story of perseverance, challenges and ultimate success (with lots of laughter and tears along the way).They are fully charitable project and would love to use their time in the U.S as an opportunity not only to share the joy of Jewish home cooking and their wonderful journey, but to raise funds for various charities along the way. 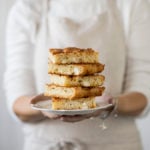 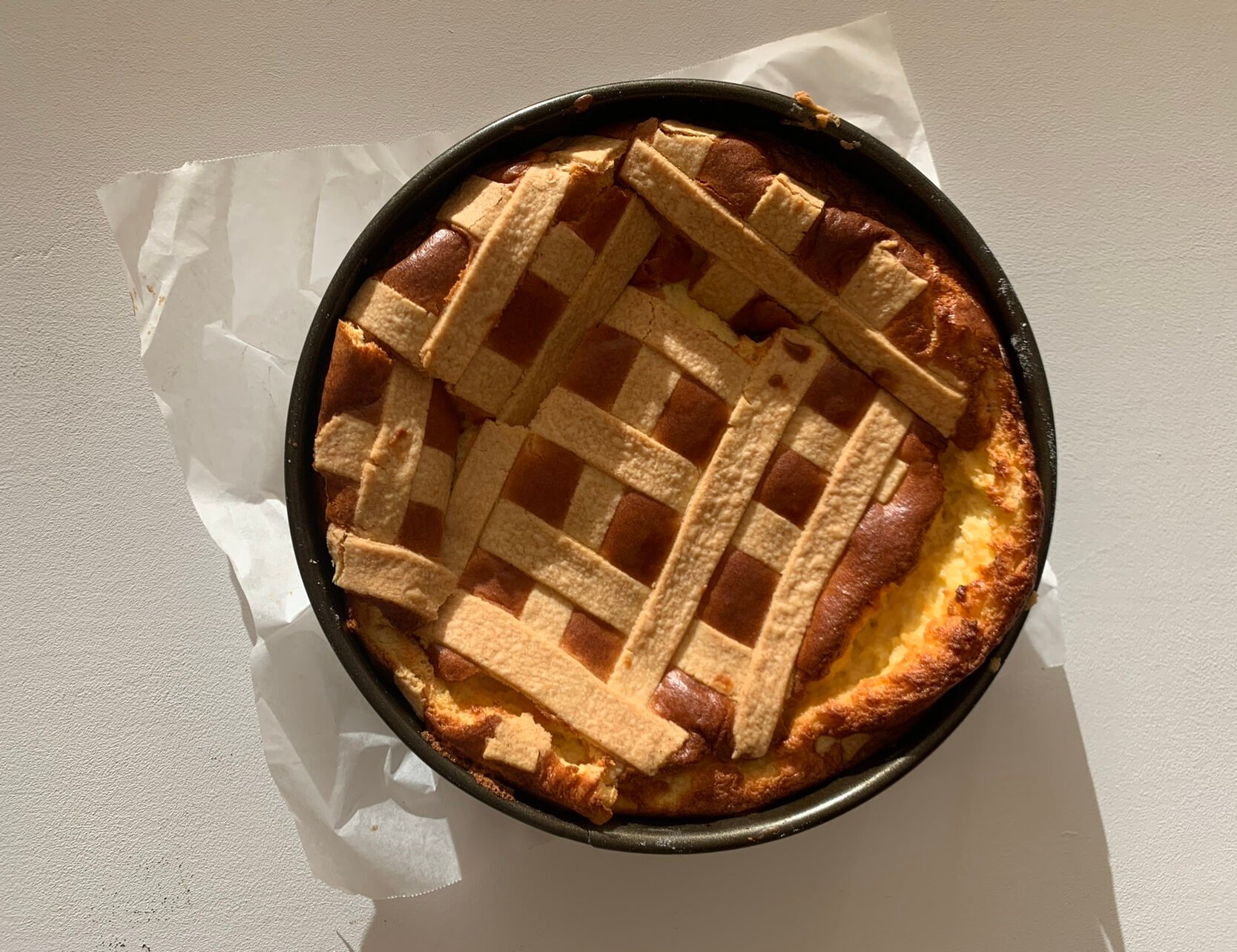 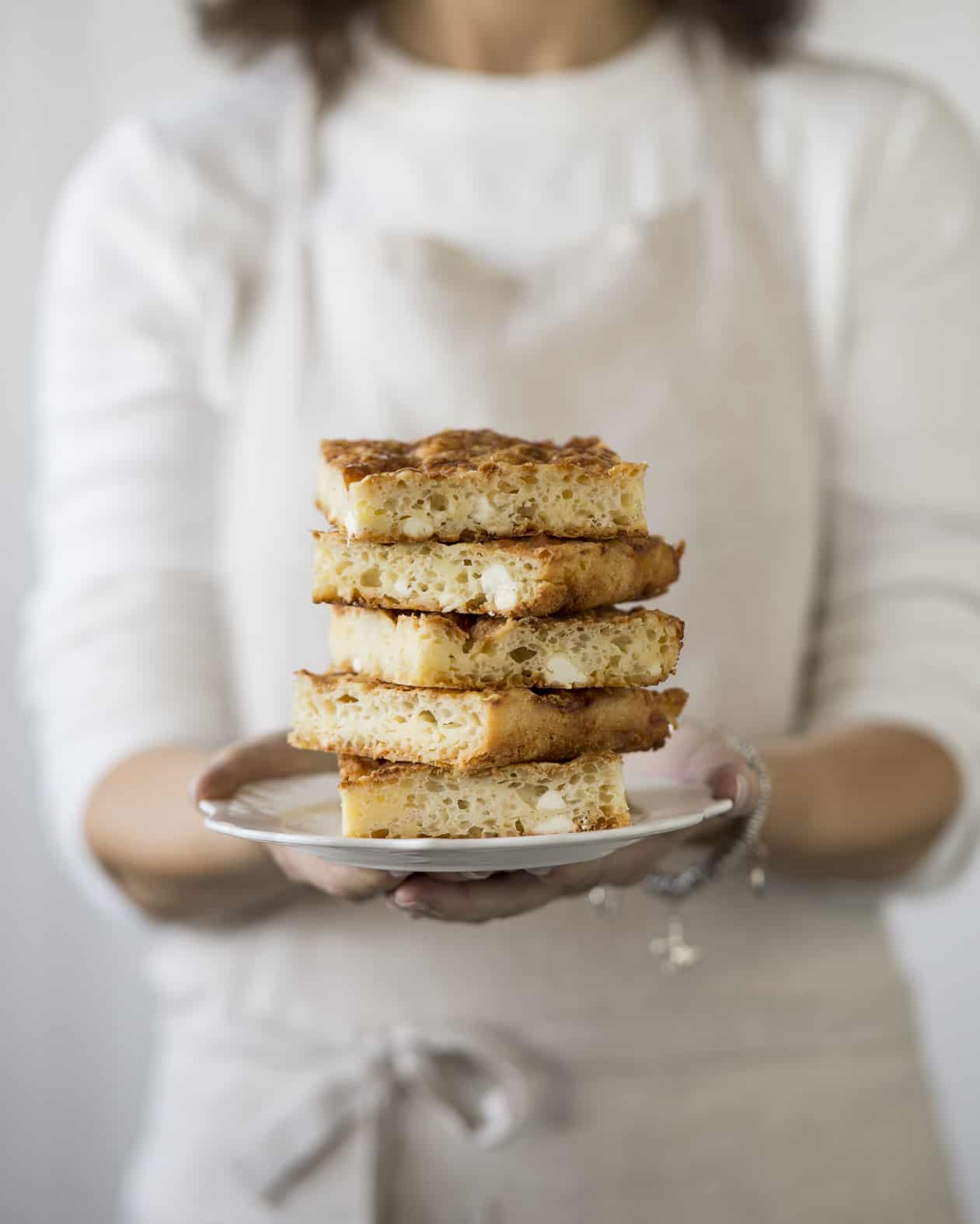 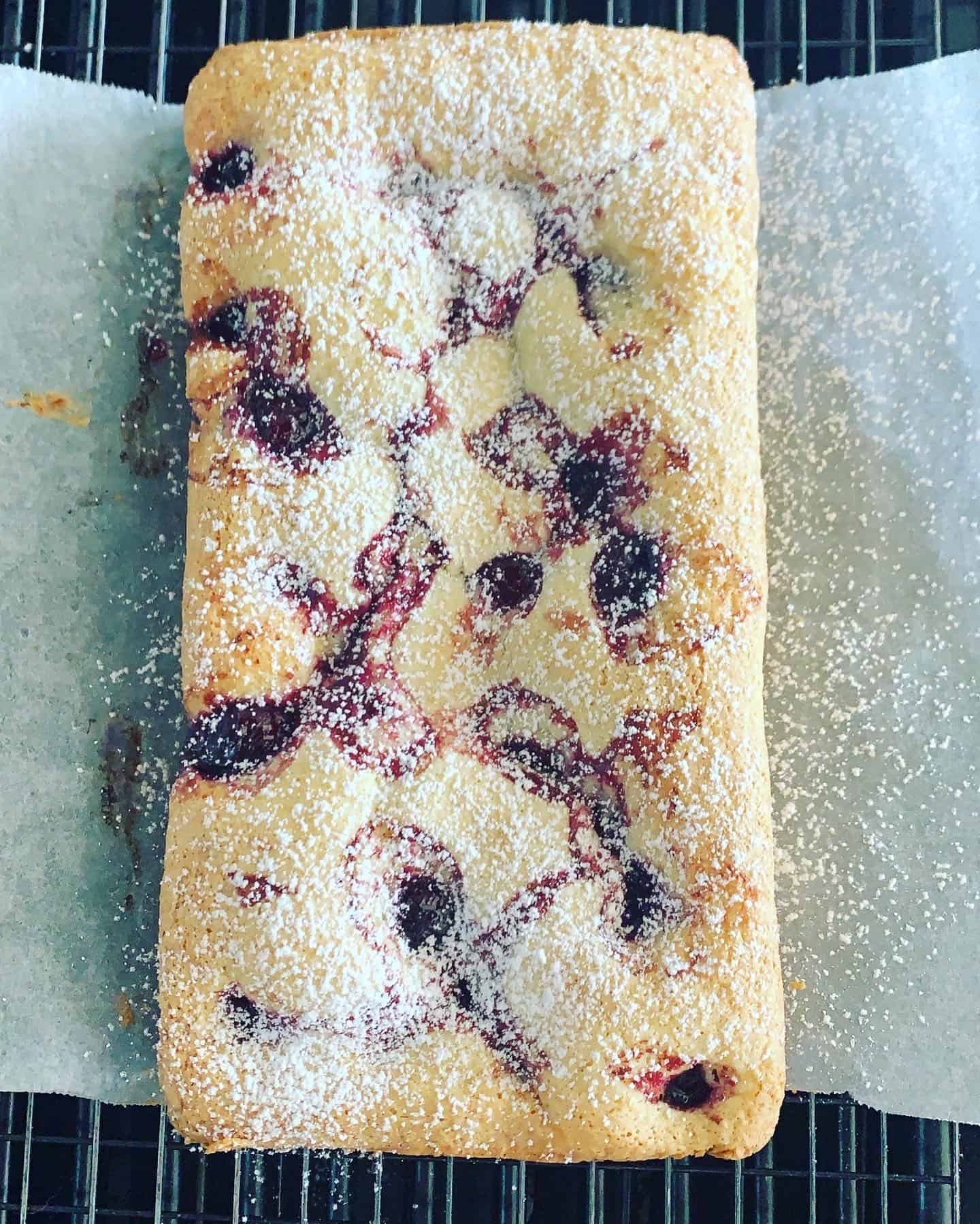 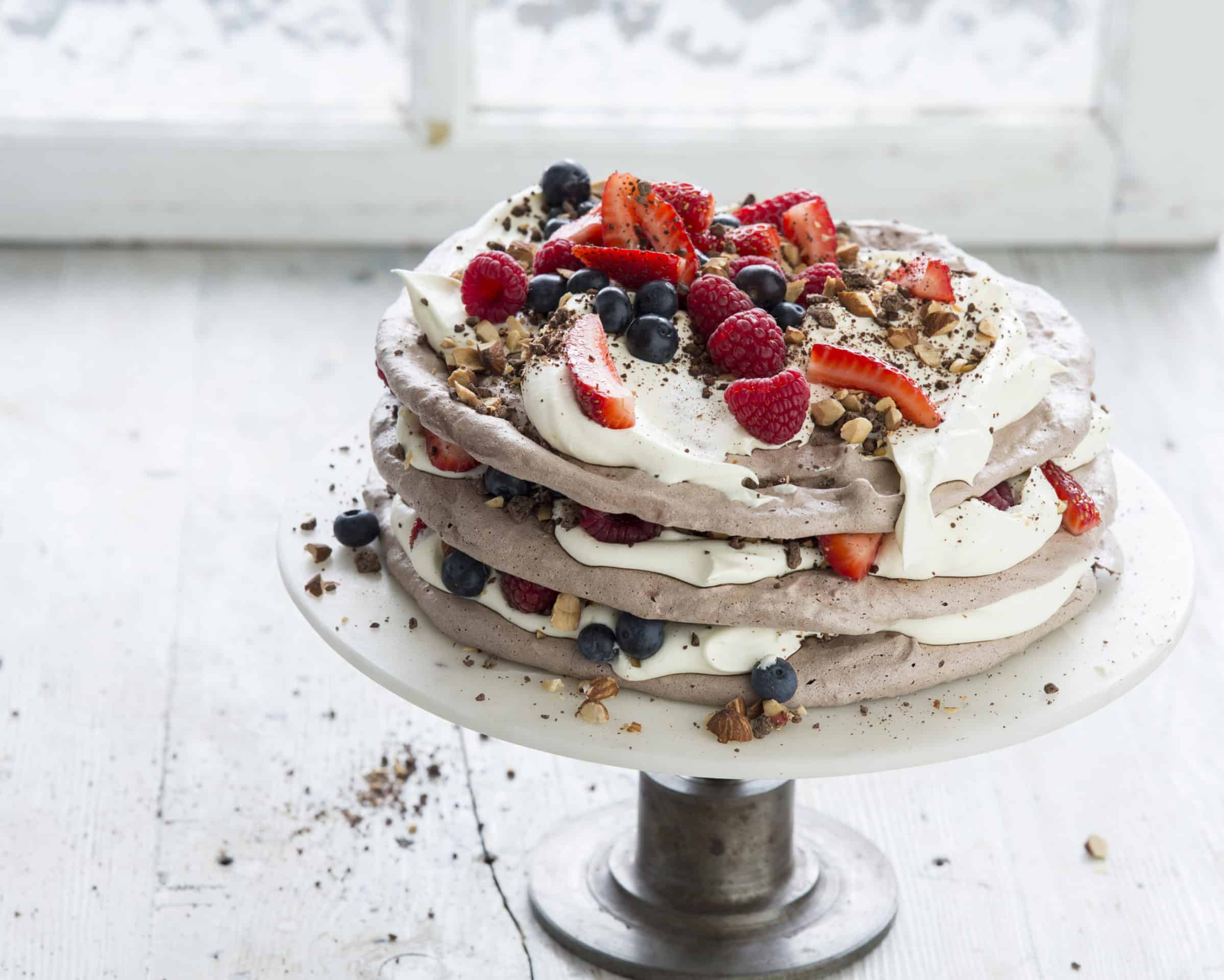